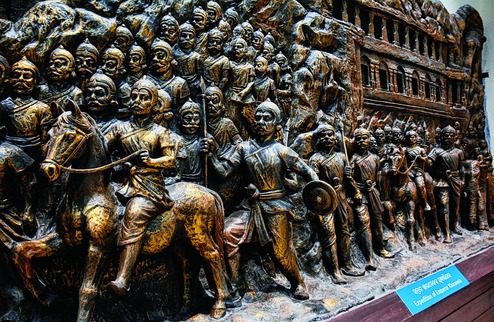 Bhubaneswar: The Odisha Assembly on Tuesday passed a resolution to recommend the Centre to declare 1817 Paika Bidroha as India’s First War of Independence against the British colonial rule.

The resolution will be sent to the Union Government for due consideration.

The move came after the Centre rejected the proposal of the state government to declare Paika rebellion as the first war of Independence.

The ‘Paika Bidroha’, which took place 40 years before the 1857 Sepoy Uprising, involved peasants who fought the British after their economic structure was challenged.

Another 218 COVID-19 patients recover in Odisha