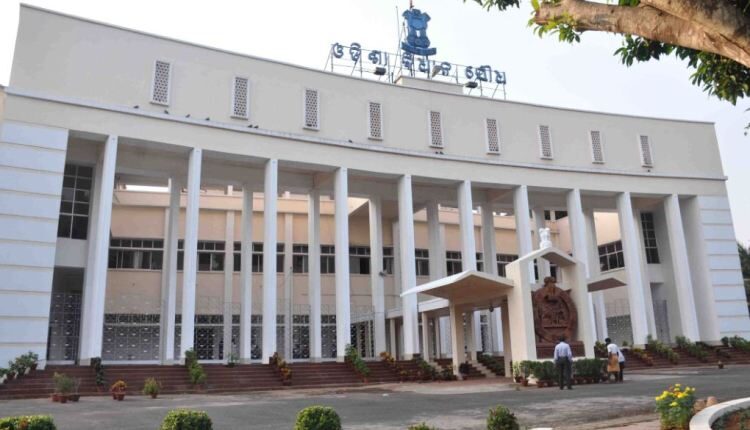 Patra has adjourned the House till 10:30 on Friday. The BJP protested in the House after the Governor’s address over irregularities in mandi. They protested before the Speaker’s podium on the issue.

On the other hand, Congress members protested as soon as the Governor started his address. They shouted slogans in the House and staged a walkout.