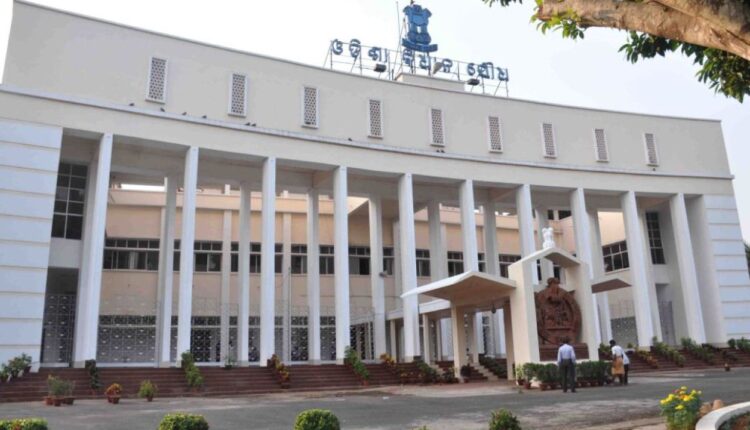 Bhubaneswar: As the uproar continued in Odisha Assembly over several issues continued, the Speaker again adjourned the House till 4 pm today.

As Opposition members didn’t relent, the Speaker initially adjourned the House till 12 pm.

As per available reports, the ruling & Opposition legislators created ruckus over different issues following which Speaker S N Patro requested the members to calm down.

As the protesting MLAs refused to budge, the speaker adjourned the proceedings twice today — once till 12 pm and later till 4 pm.

On the other hand, earlier on Thursday, the Opposition chief whip Mohan Majhi (BJP) had issued a whip asking all party legislators to remain present in the Odisha Assembly today.

BJD legislators also marched towards Lok Seva Bhawan to meet Chief Minister Naveen Patnaik & apprise him about the violation of State Assembly’s tradition in the backdrop of the suicide bid by BJP MLA from Deogarh Subash Panigrahi.

As the Odisha Assembly on Wednesday failed to transact any business and witnessed ruckus over “mismanagement” in paddy procurement and suicide bid by a BJP MLA in the House, the BJD sought the governor’s intervention while opposition parties wanted the chief minister to perform his duty as the leader of the House.

No businesses were transacted in the House for the fifth day in a row as members of the BJD, Congress and the BJP continued to make their demands.

Unable to run the House due to the noisy protest in the well, Speaker S N Patro adjourned the House several times.

The Speakers all-party meeting has also failed to yield any result as both the groups are adamant on their respective demands.