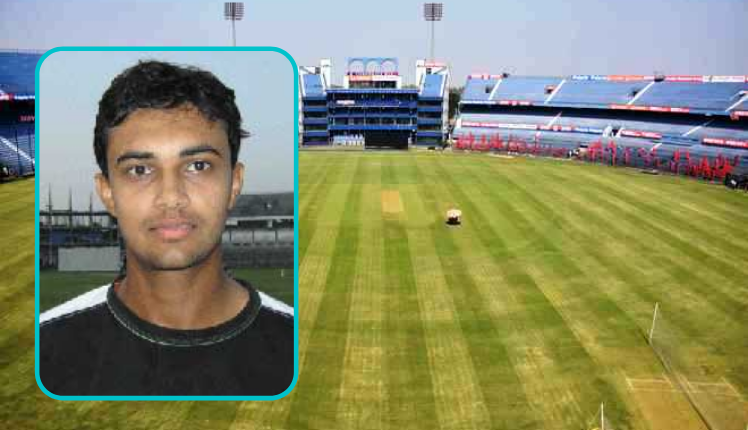 Odisha All-Rounder Presh Patel Retires From All Formats Of Cricket

Cuttack: Odisha Ranji cricketer Paresh Patel has announced his retirement from all formats of the game on Saturday.

During the tenure of his cricketing career, he had made his first-class debut for Odisha in the 2005–06 Ranji Trophy.

The left-handed hitter also led Bhubaneswar Jaguars in the inaugural Orissa Premier League (OPL) in 2011. The Odisha Cricket Association have wished him all success for his future endeavour.

Man Gets Life Imprisonment For Raping Minor In Cuttack

Another 11,344 COVID-19 Patients Recover In Odisha