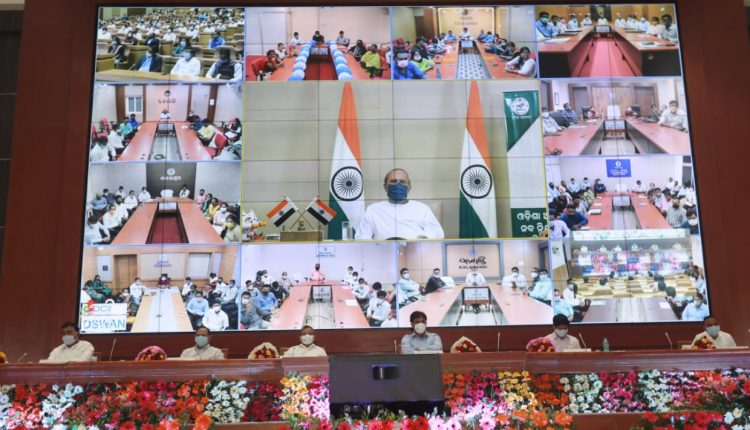 On the occasion, 443 teachers were appointed in Odisha Adarshs ​​Vidyalayas, at a function held at the Convention Center of Lok Seva Bhavan.

Addressing the newly-appointed teachers in OAVs, Chief Minister Naveen Patnaik said that it was his goal to provide quality education to meritorious children from all parts of the state. He said teaching in English is being imparted to students of secondary and higher secondary through Odisha Adarshs ​​Vidyalayas and. Talented students, especially in rural and semi-urban areas, are reaping the benefits.

The Chief Minister said that OAVs students are being provided all kinds of facilities to succeed in various entrance examinations at the national level.

“Our goal is to build hope and confidence in the minds of the children and to overcome the obstacles in this competitive world,” he said. The Chief Minister also advised the teachers to guide the children properly for future success.

“We will work hard to make every student’s dream come true and build a strong and transformed Odisha,” Naveen said. 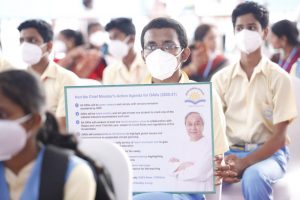 Chief Minister Naveen Patnaik announced a ten-point target for Adarsha ​​Vidyalaya. He also emphasised the need to focus on the development of skills.

Secretary to Chief Minister & 5T VK Pandian coordinated the program. In consultation with the newly appointed Principals and Teachers, Mr. Pandian briefed them on the state government’s school transformation program and the role of education in the Chief Minister’s efforts to build a new Odisha.

It is to be noted that 443 teachers have been appointed in Odisha Adarsha ​​Vidyalayas. Among them are 156 women teachers.