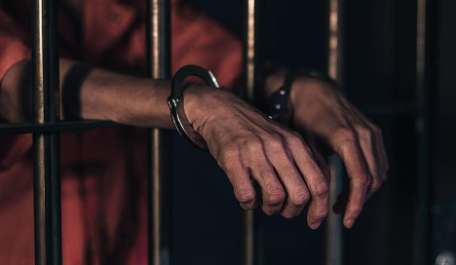 Odisha: 221 Prisoners To Be Released On Parole

Bhubaneswar:  At least 221 prisoners are set to be released on parole for 90 days from jails in Odisha. The step has been taken keeping in view the surge in Covid-19 cases in the state.

The measures aims to decongest jails across Odisha.

Reportedly, a high power committee has been formed which has decided to release 221 prisoners on 90 days parole. Total 670 prisoners have been provided parole in Odisha, Jail DG Santosh Upadhyay, informed.