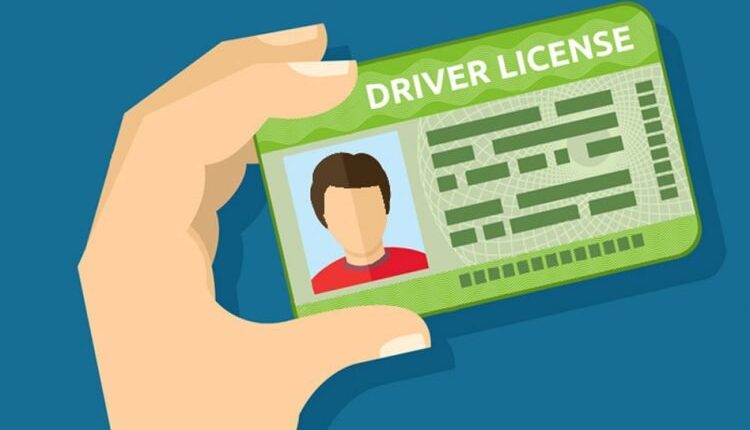 Bhubaneswar: As many as 16,820 driving licences have been suspended in the last two months in Odisha for violation of various traffic norms, the State Transport Authority (STA) said on Saturday.

The Regional Transport Officers (RTOs) across the state have suspended 16,820 DLs during January and February for various road safety violations like over speeding, drunken driving, red light jumping, using mobile phone while driving, overload, not wearing helmet by rider or pillion etc.

The DLs have been suspended for a period of three months as per the directions of the Supreme Court committee on road safety.

The RTOs suspended 387 DLs for overloading, 316 for drunken driving, 313 for carrying passengers in goods vehicle and 282 for red light jumping.

Notably, the government has made it mandatory for both the rider and the pillion to use helmets from January 1.