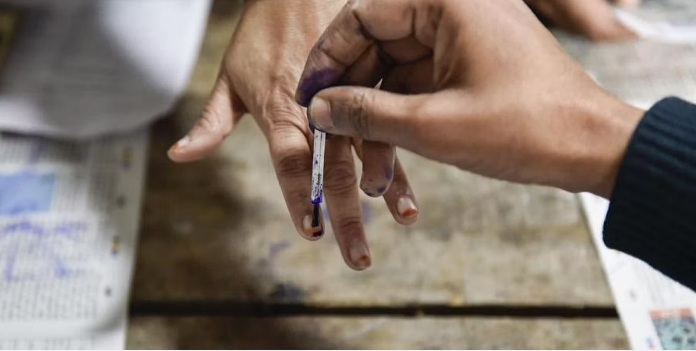 Bhubaneswar: A total of 40.55 lakh voters will exercise their franchise in the ensuing Urban Local Body (ULB) polls, scheduled to be held today. Voting will be held in electronic voting machines from 8 am to 5 PM.

Elaborate security arrangements have been done to ensure an incident-free voting. The official said around 22,000 officials will be be deployed on poll duty

While 569 people are in fray for Mayor and Chairperson posts, 5,842 are contesting for Corporator and Councilor posts.

Counting of votes and declaration of results will take place on March 26.