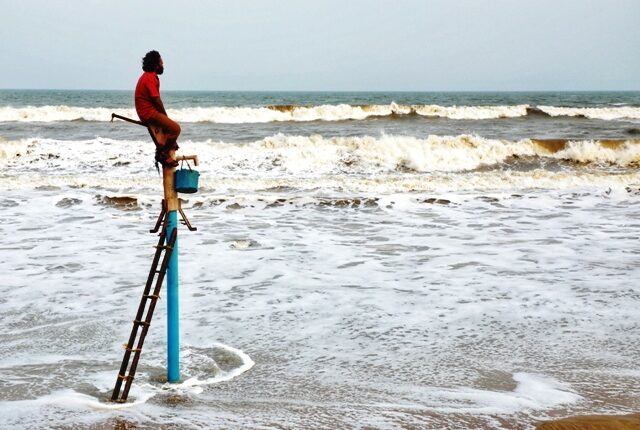 Bhubaneswar: Information and broadcasting minister Prakash Javadekar announced International Film Festival of India (IFFI), 2020, today for the film nominations of  its 51st film festival in Goa which was postponed due to Covid-19 and Nila Madhab Panda’s Odia film “Kalira Atita” (Yesterday’s Past ) has been selected in it’s prestigious Panorama section.

Speaking on the selection Nila Madhab Panda said, “Kalira Atita” is my first Odia film and I am really happy that it will start its journey with the prestigious IFFI. This is definitely one good news this year and I hope the year ahead will bring more cheer.” If prophecies are to be believed, global warming and subsequent rise in the water level in the Bay of Bengal will result in Puri being submerged in the sea.  Achyutananda Das, a 16th-century saint from Odisha had written about doomsday in his famous book titled “Achutananda Malika”. 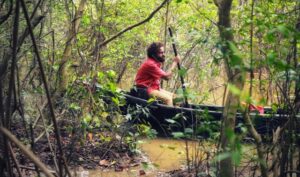 National Award-winning director Nila Madhab Panda’s first Odia film, Kalira Atita (Yesterday’s Past), is inspired by the prophecies of Achyutnanda. It revolves around a man from the Satavaya village in the east coast of Odisha which has been swallowed by the sea, a phenomenon common on our east coast.

Panda who has been shooting since 2005, says the reason he wanted to make it is because for many climate change is still a future shock and so leave them untouched. “This film emphasizes that it is a harsh reality and that people are losing their lives and livelihood because of it,” the director asserts.

Four including pregnant woman critical in road mishap in Malkangiri