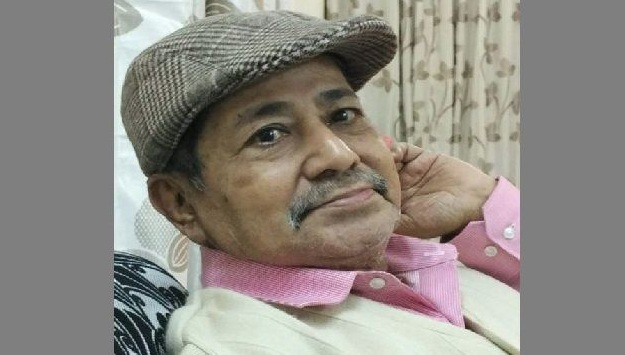 Born on September 23, 1938, Ranadheer was a student of Ravenshaw Collegiate School. He completed his higher studies in Ravenshaw College before pursuing civil engineering in Madras (presently known as Chennai). During his later days, he had opened a school to provide training on acting to youth.

He was the editor of Odia magazine ‘Jibana Ranag’ for around 45 years.

Nobody Can Stop The Good Work Of Lord Jagannath: Odisha CM