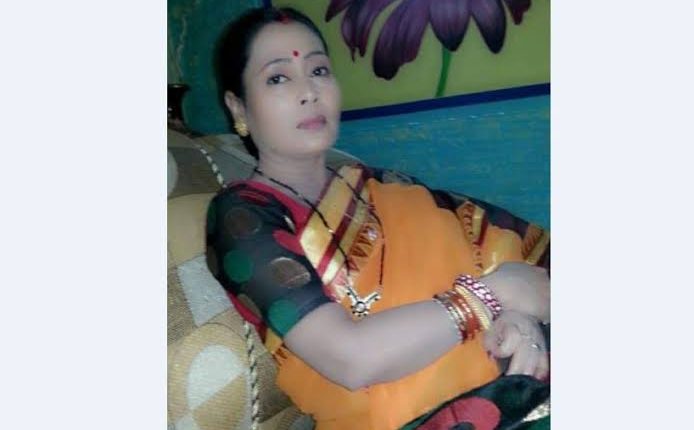 Bhubaneswar: Odia film and television actress Tilottama Khuntia passed away on Wednesday evening at a hospital in Bhubaneswar. She was 49.

Khuntia had been admitted to a private hospital in Bhubaneswar on October 5. She reportedly suffered a cardiac arrest and died.

She is survived by her husband Himanshu Samal, and two daughters Devika Arundhati Samal and Anubhuti Samal.

While Devika is also a leading actress in the Odia film and television industry, Himanshu is a director, writer, and dialogue writer.