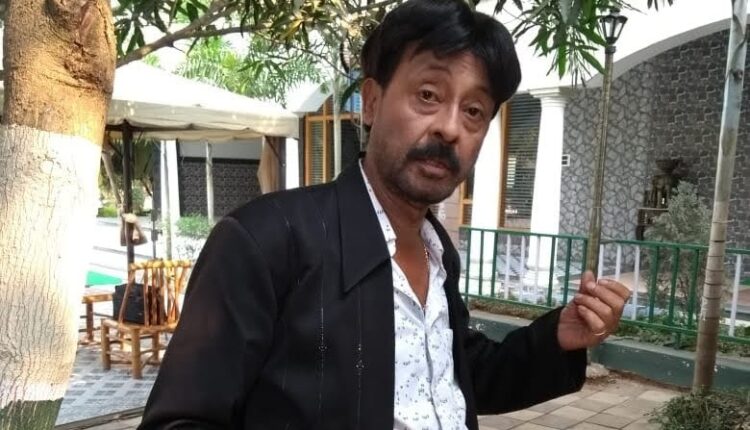 Bhubaneswar: Veteran actor Biraj Dash passed away at a private hospital here after a prolonged illness. He was 63.

Dash was suffering from lungs cancer and had been admitted to the private hospital for past four months, informed the actor’s son Arnab Das..

Born on June 15 in 1959 Das completed Management Course in Mumbai and then began his professional career as a bank employee. He took retirement a few years ago and then was involved in Odia film industry.

Renowned Odia actor Biraj Das passes away at a pvt hospital in Bhubaneswar. He was 63.