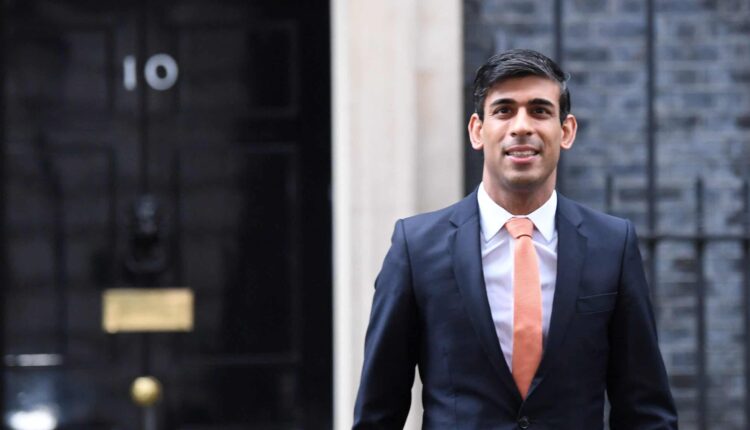 Betfair says the clock seems to be ticking for Johnson, who is facing pressure not only from the Opposition but also from within his own Conservative Party to step down in the wake of revelations of a drinks party at Downing Street during the country’s first COVID-19 lockdown in May 2020.

Conspicuously, Sunak was missing from the House of Commons chamber on Wednesday when his boss issued a “heartfelt apology” for the apparent breach of lockdown guidelines.

“I’ve been on a visit all day today continuing work on our #PlanForJobs as well as meeting MPs to discuss the energy situation,” Sunak tweeted, in an attempt to quash speculation that his absence by Johnson’s side in Parliament was an attempt to distance himself from the embattled party leader.

“The PM was right to apologise and I support his request for patience while Sue Gray carries out her enquiry,” he said.

Handling of the coronavirus (COVID-19) pandemic, reported Downing Street garden parties during the lockdown, questions over who funded a pricey refurbishment of his apartment and the chaotic troops withdrawal from Afghanistan are some of the hot topics that have marred Johnson’s tenure so far.

An exclusive poll for Sky News named YouGov assessed data after a survey of 1,005 Tories, which took place between December 30 and January 6. As per the survey, 46 per cent think that Sunak would win more seats in the next election and almost four in 10 say they think Boris is doing a bad job as the country’s Prime Minister.

PM Modi To Interact With Startups On Jan 15