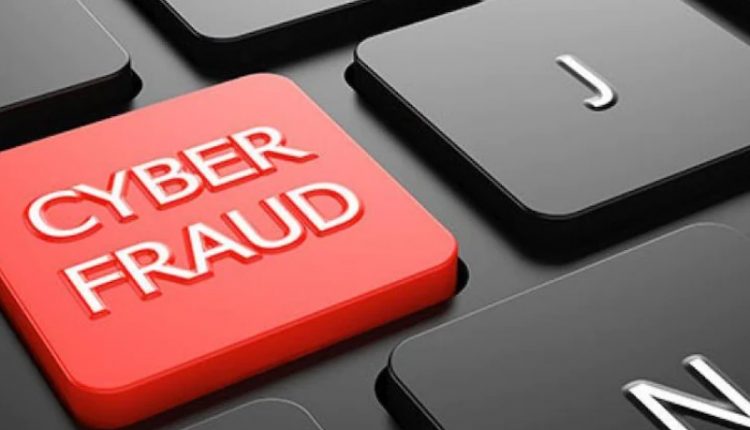 According to reports, the fraudsters hacked Patnaik’s WhatsApp number and tricked the officials’ friends to transfer money to the account sent by the criminals.

Soon after the incident came to fore, the victims lodged complaints at the Saheed Nagar Police Station.

Official source said that OCAC head Manoj Patnaik had received a phone call from an unknown number on Wednesday night. As the caller did not speak anything over the phone, Patnaik disconnected the call. Later, the official realised that his WhatsApp number has been hacked as some of his friends told him that they had received message from his WhatsApp number asking them for money.