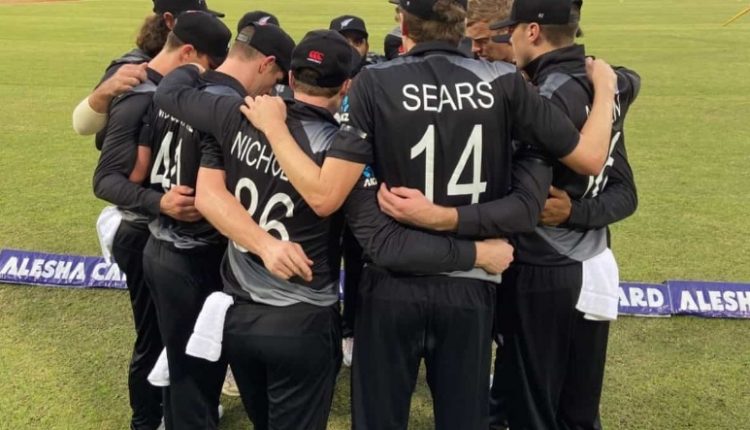 Wellington: The New Zealand cricket tour to Pakistan was cancelled after global intelligence alliance issued the security alert, according to reports.

As per reports, the intelligence came from “Five Eyes”, an intelligence alliance of New Zealand, Australia, Canada, the US and the UK. The report stated that the threat issued by Five Eyes prompted phone the call between Pakistan and New Zealand Prime Ministers Imran Khan and Jacinda Ardern.

Earlier on Friday, Pakistan Interior Minister Sheikh Rashid Ahmed had claimed that there is a “conspiracy” behind the cancellation of New Zealand’s cricket tour to Pakistan.

New Zealand, who were set to play their first match on Pakistan soil since 2003, on Friday informed that they are abandoning their tour following a government security alert.

“However, following an escalation in the New Zealand Government threat levels for Pakistan, and advice from NZC security advisors on the ground, it has been decided the BLACKCAPS will not continue with the tour,” NZC said in a statement on Friday.

Later on Sunday, NZC chief executive David White said they were faced with no option but to abandon the tour after receiving advice from the New Zealand government of a specific, credible threat.