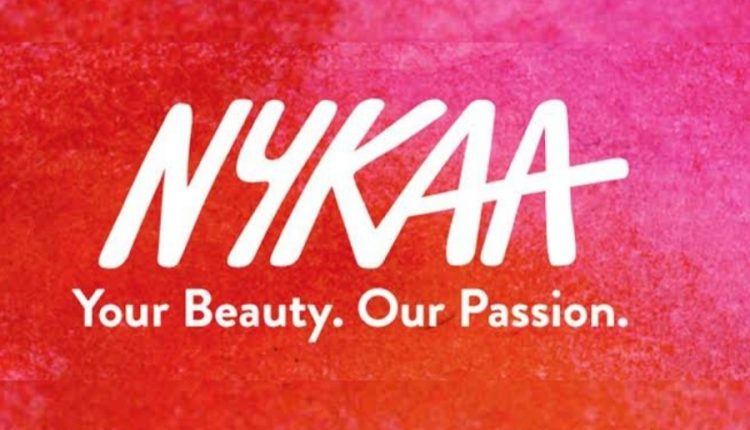 New Delhi: Nykaa, the e-commerce beauty company, is set to launch its intial public offering (IPO) on Thursday. FSN E-Commerce, which operates Nykaa, has priced its IPO at ₹1,085 to ₹1,125 per share, giving the company a valuation of as much as $7.11 billion.

The issue will open for public subscription on October 28 and conclude on November 1.

Ahead of the launch of its IPO, FSN E-Commerce said on Wednesday that it has raised ₹2,396 crore from anchor investors. The company has decided to allocate a total of 21,296,397 equity shares to anchor investors at ₹1,125 a share, aggregating to ₹2,395.84 crore, according to a circular uploaded on the BSE website.

The company also received bids for 40 times the number of shares it plans to sell to anchor investors in its IPO, news agency Reuters reported, indicating strong interest in the sale.

Sedition will be invoked against those celebrating the victory of Pakistan, says Yogi Adityanath