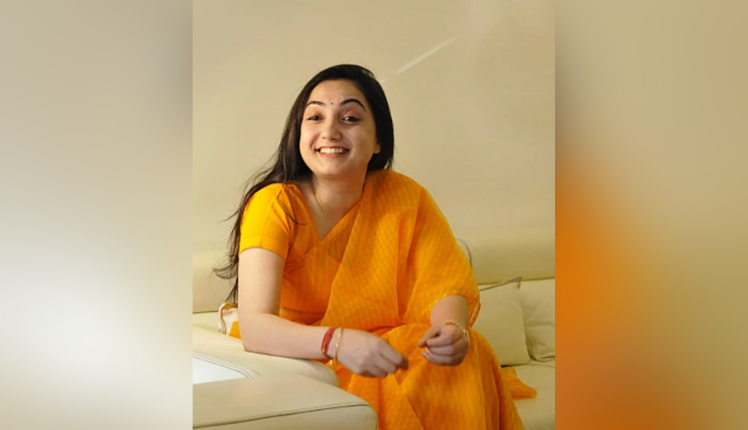 New Delhi: Suspended BJP leader Nupur Sharma, who sparked a controversy with her remarks against Prophet Mohammed, has filed a transfer application in the Supreme Court.

Nupur Sharma urged in her application to transfer all the cases against her in different states to Delhi as her “life is in danger due to constant threats”.

Nupur Sharma said that she is constantly receiving threats to kill her from different states.

Recently, Nupur Sharma, then a spokesperson for the ruling BJP, had made a comment on Prophet Muhammad during a TV debate, sparking a massive outrage globally.

Axis Bank inks MoU with Food Corporation of India to…