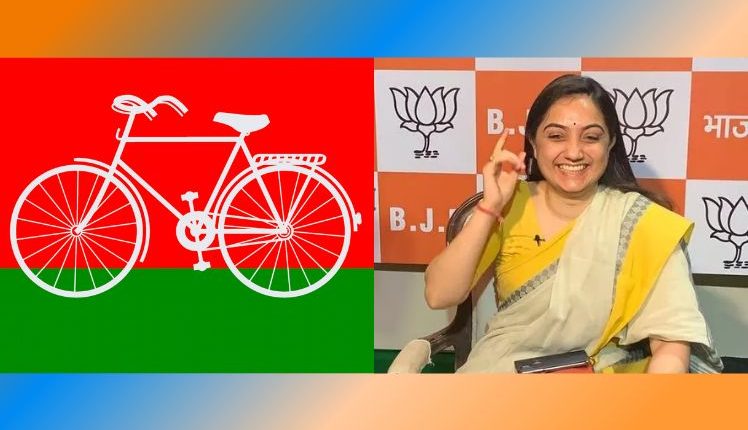 Lucknow: The Samajwadi Party (SP) has banned all its media panellists and spokespersons from participating in any TV debates over the protests over Nupur Sharma’s remarks.

Additionally, the SP has asked party leaders not to issue any statement on the issue.

UP Chief Minister Yogi Adityanath held a meeting with top officials as violence erupted across several districts of the state.

The UP CM reviewed today’s incidents and asked officials to deal strictly with these anti-social elements.

Demonstrations were carried out in Delhi, Uttar Pradesh, Telangana and West Bengal after Friday prayers.