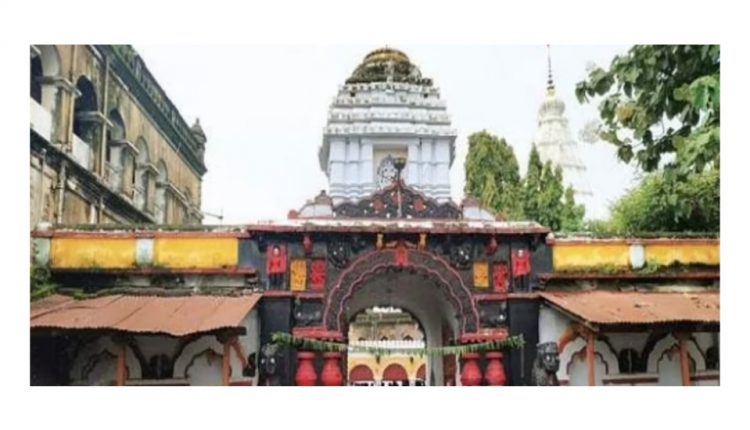 Kalahandi: People in the Gadajat region of the undivided Kalahandi district celebrated the Nuakhai festival today welcoming the new rice harvest of the season with offering of Navanna to the presiding deity Maa Manikeswari here.

The Nabanna Lagi rituals at Manikeswari was performed between 8AM & 9AM.

Notably, the Nuakhai celebrations in Kalahandi is different from the one celebrated in other parts of western Odisha. The Nuakhai at the Manikeswari Temple is celebrated as per the rituals associated with the deity as compared to the lagna (auspicious time) ascertained by pundits in other parts of the western region.

The agrarian festival is celebrated at the Manikeswari Temple on the Bhadrab Shukla Dasami.

Fake Kidnapping: Food Delivery Boy Along With Lover Brought To Odisha For Interrogation