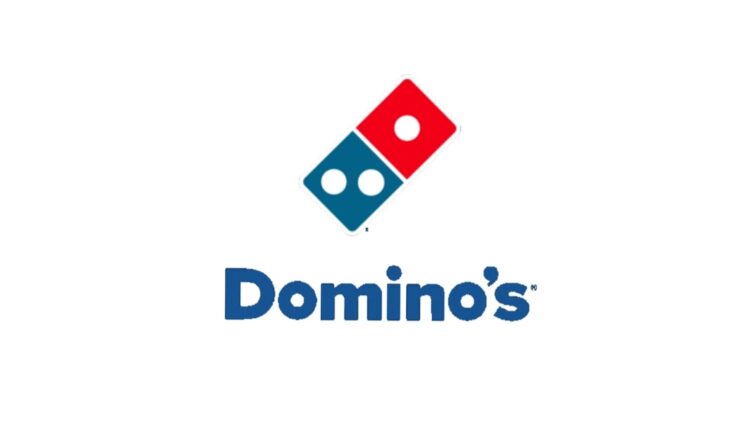 New Delhi: Domino’s India is the latest brand to have apologised over a post made by its Pakistan arm on social media that expressed “solidarity with Kashmir”. The company had been facing boycott calls on Twitter yesterday amid outrage over the issue.

Domino’s India said it is committed to the Indian market and has the utmost respect for the people and culture of the country.

This is the country we have called our home for the last 25 years, and we stand here to protect its legacy forever. We respect and honour everything the country has to offer. pic.twitter.com/8II6XuLxb0

“Domino’s India is committed to the Indian market, having called it home for more than 25 years, and has the utmost respect for the people, culture and spirit of nationalism of the country,” the company said in a statement on Twitter.

The multinational pizza chain further said, “We stand here to protect its legacy forever. We respect and honour everything the country has to offer.”

Honda India also took to Twitter to issue an apology saying that it regretted any hurt caused to the sentiments of Indians.

“Honda is deeply committed to ensuring compliance with laws and sentiments of every country it operates in. Any hurt caused to this effect is regretted,” it said.

Happy Chocolate Day! Send These Wishes & Messages To Your Love