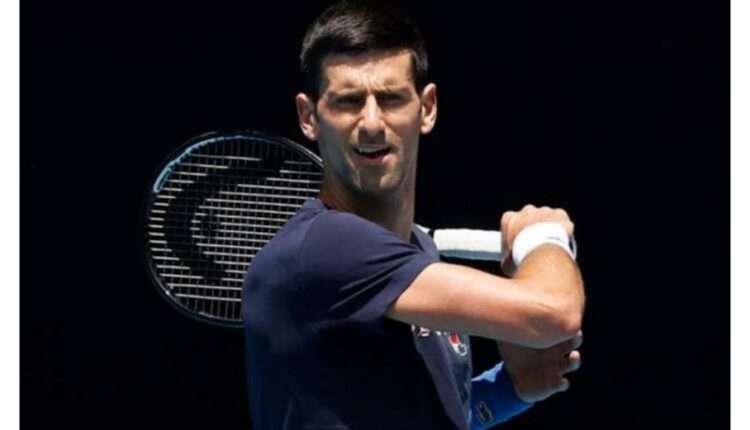 Novak Djokovic’s Visa Australian Revoked Again; To Be Detained On Saturday Ahead Of Court Hearing

Sydney: Novak Djokovic’s Australian visa has been cancelled for a second time, all but ending the ambitions of the world’s No.1 men’s tennis player to contest the Australian Open and win a record 21st grand slam.

“Today I exercised my power… to cancel the visa held by Mr Novak Djokovic on health and good order grounds, on the basis that it was in the public interest to do so,” Immigration Minister Alex Hawke said in a statement.

At an emergency late-night court hearing shortly after the decision was announced on Friday, Judge Anthony Kelly ruled that Djokovic cannot be deported while the appeal proceedings are happening.

The judge also said the government could detain Djokovic after he meets immigration officials in Melbourne on Saturday morning. However, he will be allowed to go to his lawyers’ offices to prepare his case ahead of Sunday’s hearing.

The tennis star’s bid to avoid deportation will be heard by Australia’s Federal Court on Sunday.

The government has agreed not to deport the 34-year-old Serbian tennis ace until the hearing is over, barrister Stephen Lloyd told an emergency late-night session of the federal circuit court.

Djokovic is expected to attend government offices at 8:00 am Saturday (2100 GMT Friday) to be placed in detention, the barrister said adding that he would be allowed out of detention to follow online court hearing at his solicitors’ offices, but only under the supervision of Australian Border Force officers.

Djokovic was eyeing a record 10th Australian Open and the men’s record for most grand slams at the upcoming tournament – all hopes that have been dashed.

Djokovic’s visa was first revoked shortly after his arrival in Melbourne on 6 January, after Australian border Force officials said he had “failed to provide appropriate evidence” to receive a vaccine exemption.

There was also enormous backlash from the Australian public, who have lived under some of the world’s longest and strictest lockdowns during the pandemic.