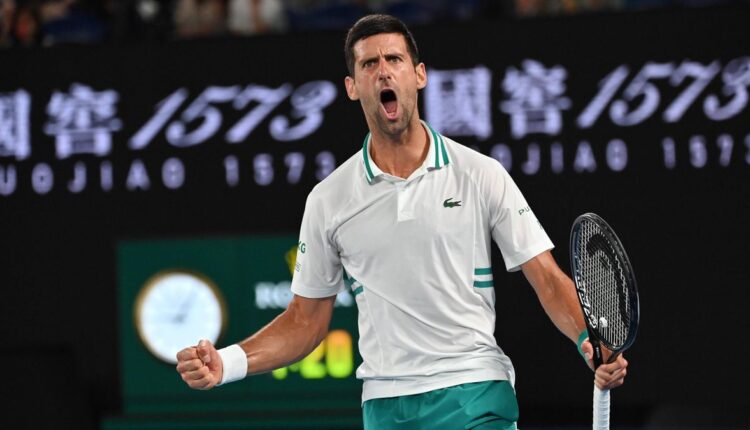 Djokovic dominated his serve to hold to take a 6-5 lead and then broke back Medvedev to take the first set 7-5. Medvedev lost the plot in the second set as World No 1 broke his serve thrice to win the set 6-2.

The 33-year-old from Serbia improved to 18-0 combined in semi-finals and finals on the hard courts of the Australian Open.

Ranked no 4, Medvedev was appearing in his second Grand Slam final, he was the runner-up to Nadal at the 2019 US Open, but is still left trying collect his first such championship.