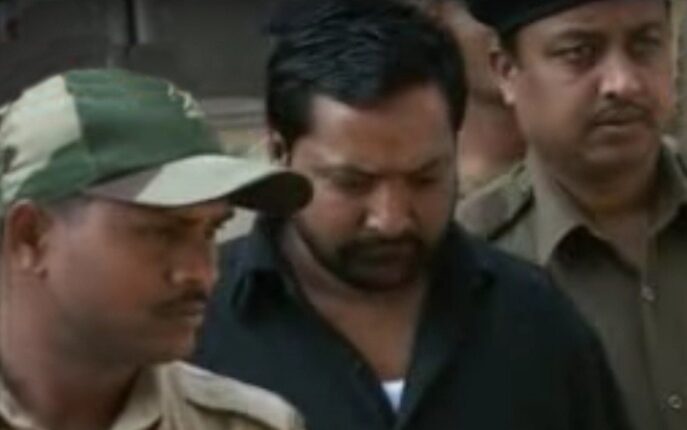 Cuttack: Notorious gangster Sheikh Hyder escaped from the SCB Medical College & Hospital. He was admitted to the surgery ward for treatment.

According to initial reports, Hyder was admitted to the SCBMCH 12 days ago after being referred from VIMSAR in Burla. However, the dreaded criminal managed to flee from the hospital after overpowering the on-duty guard.

Reportedly, the Superintendents of Police of Kendrapada & Jajpur and Cuttack DCP have swung into action to nab him.

Cuttack DCP Prateek Singh informed that a massive search operation is underway by special teams and the border of Cuttack City has been sealed to nab the absconding criminal.

Odisha CM to review performance of depts from May 15