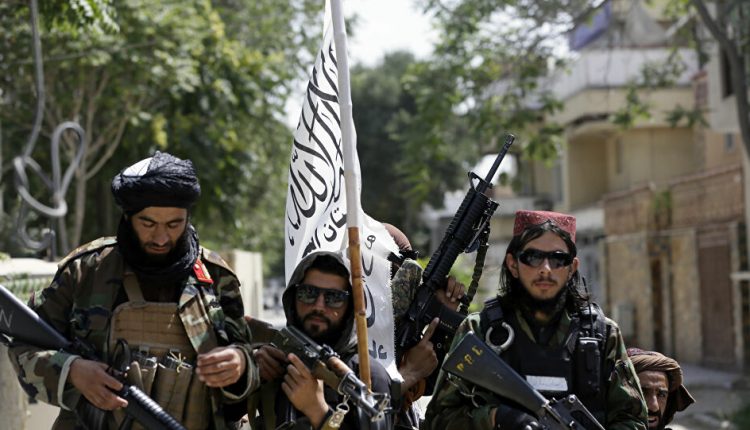 Nothing to worry about: Indian Army Gen on Taliban fallout

Srinagar: The Army on Sunday said the security situation in the Kashmir valley is under control and there is nothing to worry about the fallout of the Taliban’s takeover of Afghanistan. The General Officer Commanding of the Army’s 15 Corps, also known as the Chinar Corps, Lieutenant General DP Pandey, said this to reporters on the sidelines of an event in Srinagar.

“This is a playground and I do not want to comment about the outsiders. But remember, the security situation here is in our control and there is nothing to worry about it,” he said, replying to a question on the challenges for the security establishment in Kashmir in the wake of Afghanistan’s takeover by the Taliban.

The GOC’s statement, made at a sporting event in Srinagar, comes days after chief of defence staff (CDS) General Bipin Rawat said that India is concerned about terrorist activity in Afghanistan spilling over into the country, but contingency plans are in place to deal with such a scenario.

“From the Indian perspective, we were anticipating the Taliban takeover. We were concerned about terrorist activity overflowing into India from Afghanistan. Our contingency planning is ongoing, and we are prepared for that,” Rawat said.

“All that has happened is that partners have now changed. It is the same Taliban …We will make sure that any activity which is likely to flow out of Afghanistan and find its way into India will be dealt with in the manner in which we are dealing with terrorism in the country,” he had said.