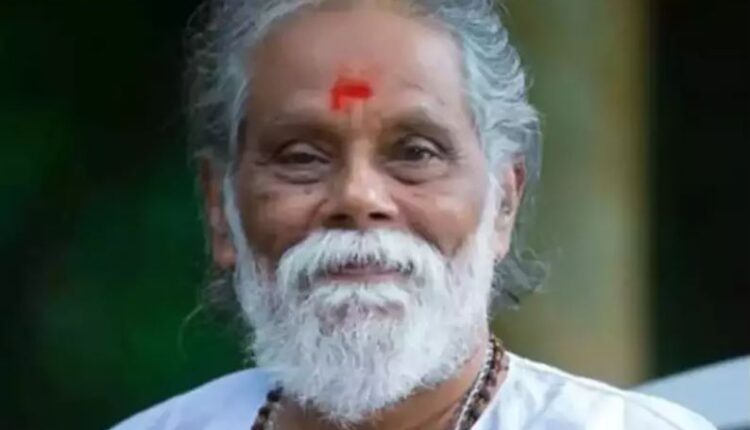 Kottayam: Noted lyricist and director Alleppey Ranganath passed away at the age of 73 late last night. He was undergoing treatment at Kottayam Medical College as he was tested positive for Covid- 19 and had respiratory issues.

CRPF Jawan Kills Self From AK-47 In Nuapada