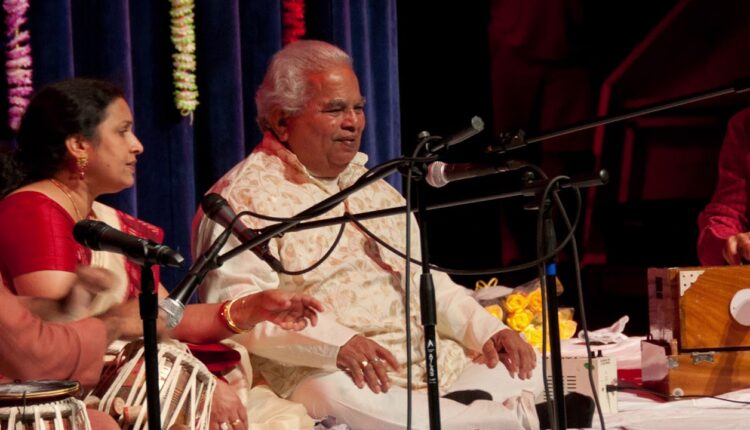 He was suffering from cardiac ailments over the past few years. Last night, he succumbed while being rushed to a private hospital here.

“I am deeply saddened after learning about the death of the eminent Hindustani classical musician, vocalist and Guru, Pandit Damodar Hota. He will always be remembered for his contribution to promoting and research on Uddra Paddhatiya Sangeet. I pray for the immortal soul and express condolences for the bereaved family members.”

Hota is recognised as a Guru in Hindustani as well as Odissi classical singing. He was also a musicologist and composer.

‘Proud Moment For India’: Reactions To Under-19 World Cup Win