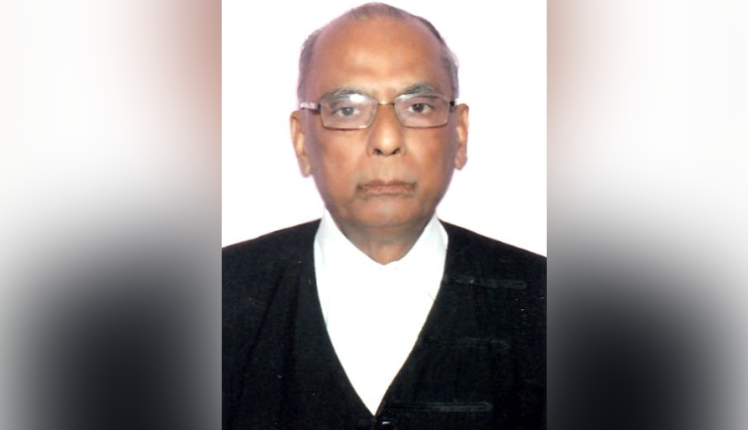 He died in a private hospital in Chandigarh and was undergoing treatment due to old age-related problems.

A leading attorney and jurist, Ray practised in all branches of law for over 60 years. A gold medallist in LLB in 1960, he was Standing Counsel (Transport) in 1977 and government advocate from 1983 to 1989.

He was Chairman, of the Odisha State Bar Council from 1995 to 2001 and was elected as president of the Orissa High Court Bar Association in 2013.

Ray has authored three books including ‘Today is Yesterday’s Tomorrow Constitutional Relics and Anatomy of A Fraud Constitutional Vestiges’ and ‘Illuminating Extents and Limits of the Constitution of India’.

His last book ‘Seduction of Law’, published by the Speaking Tiger Publishing Pvt Ltd in 2019, became an instant hit with the legal practitioners and received critical appreciation.