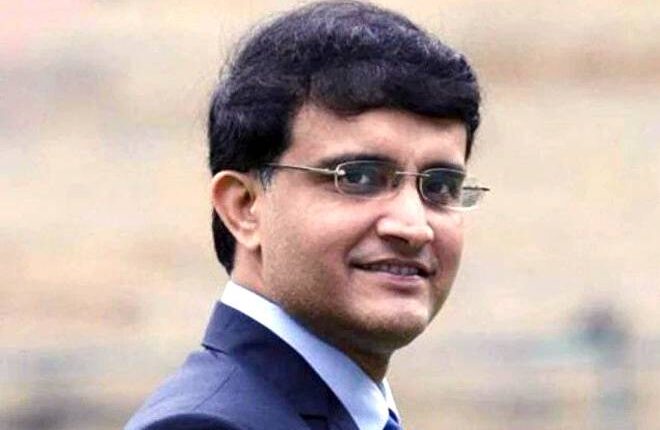 “Not True”: Sourav Ganguly reacts to report of him wanting to send show-cause notice to Virat Kohli

New Delhi: A day after reports emerged that Sourav Ganguly wanted to send a show-cause notice to Virat Kohli ahead of the South Africa series, the Board of Control for Cricket in India (BCCI) president has termed such claims as “not true”.

Ganguly replied: “Not true.” On Thursday, some media reports claimed that Ganguly wanted to send a show-cause notice to Virat Kohli after the former Test skipper spoke about the events leading to his removal as ODI skipper.

As per the report, Ganguly discussed the same with BCCI members before finding it inappropriate to issue a notice to Kohli days before the South Africa Test series.