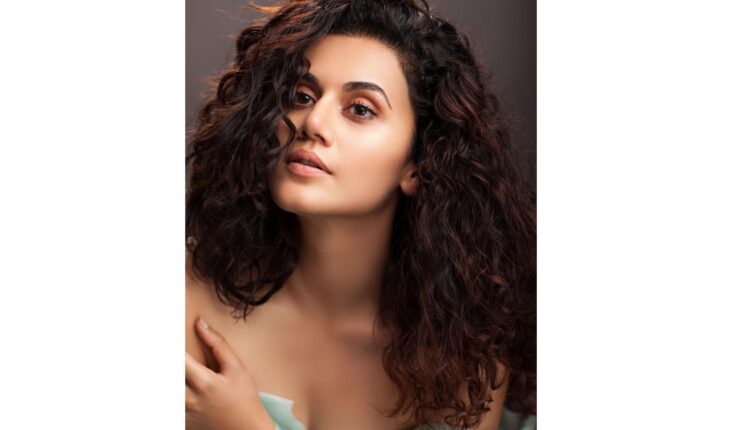 Mumbai: Actress Tapsee Pannu, who was surrounded by the income-tax (I-T) department raid, took to Twitter to address the matter.

The actor ended the last one of those with a postscript: “Not so sasti” anymore.

Her posts came three days after Wednesday’s raids over alleged tax evasion. Filmmaker Anurag Kashyap, too, was raided by the I-T department. Both were reportedly questioned by officials in Pune.

Searches took place at 30 locations in Mumbai and Pune. Later in the day, he, too, seemed to make light of the actions he faced with a tweet.

In the first tweet she posted, she said, “Three days of intense search. Of three things primarily: 1. The keys of the ‘alleged’ bungalow that I apparently own in Paris. Because summer holidays are around the corner.”

2. The “alleged” receipt worth 5 crores to frame n keep for future pitching coz I’ve been refused that money before 😡

Kashyap later tweeted saying they had resumed work. His post included a picture that captured a leisurely moment with Pannu during a shooting session.

and we restart our shoot #DoBaaraa pic.twitter.com/dvSuDcxbKF