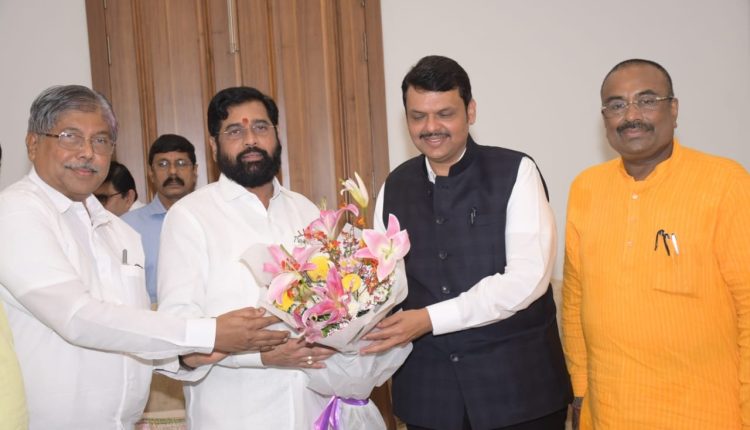 Not Fadnavis, Eknath Shinde To Be New Maharashtra CM

Fadnavis also said that he would not be a part of the new government.

Soon after BJP’s Devendra Fadnavis announced that Eknath Shinde would be the new chief minister of Maharashtra, Shinde said, “The decision which we took today is for the Hindutva and ideology of Balasaheb along with the agenda of development in the constituencies of our MLAs.”