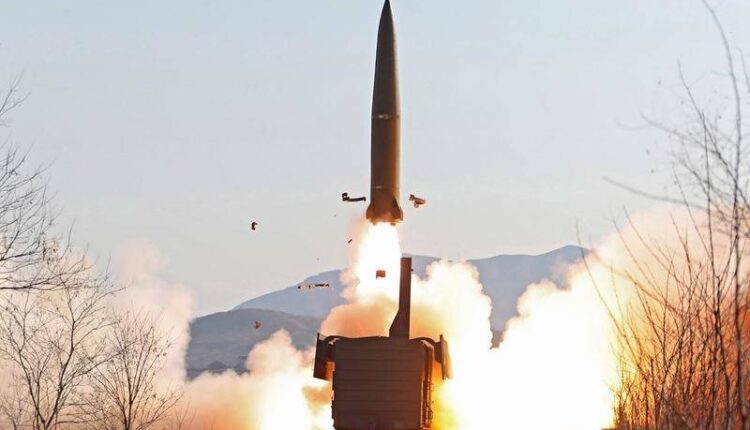 Seol: North Korea on Saturday launched a ballistic missile toward the sea off its east coast, its second missile test in a week, South Korean defense officials said.

According to reports, the missile, launched at ​8:48 a.m. from Sunan, near Pyongyang, the North Korean capital, flew 1​68 miles to the east, reaching an altitude of 3​4​8 miles.

No further details were immediately released, but the data ​was similar to the data collected when North Korea last conducted a missile test on Sunday​.