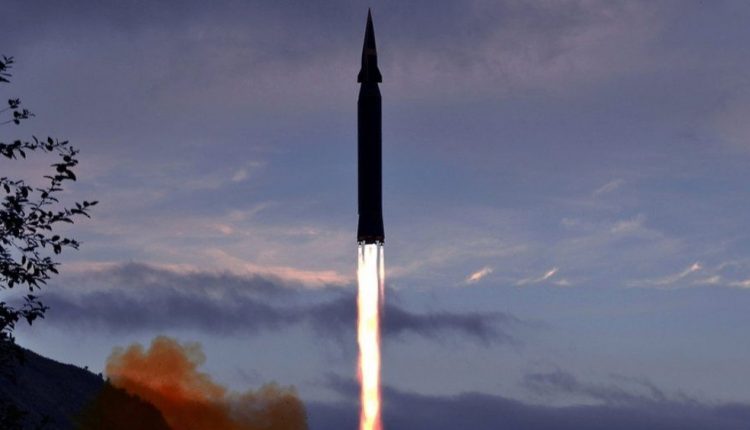 Pyongyang: North Korea carried out what appeared to be a test of a ballistic missile on Monday morning, Japan’s coast guard said, as Pyongyang continues a wave of weapons tests that have triggered condemnation at the United Nations.

South Korea’s military said the launch involved an ‘unidentified projectile’ that fell into the sea off its east coast. Neither countr

North Korea has carried out a series of launches since the start of the year, announcing last week the successful test of a hypersonic weapon observed by leader Kim Jong Un.

On Friday, it fired two missiles from a train.