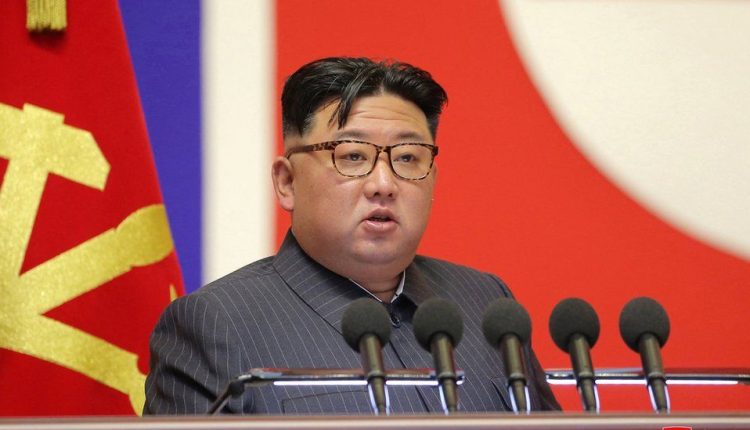 It came after a US aircraft carrier arrived in South Korea to participate in joint drills, and ahead of a planned visit by Vice President Kamala Harris.

Seoul said the launch was an “act of grave provocation”.