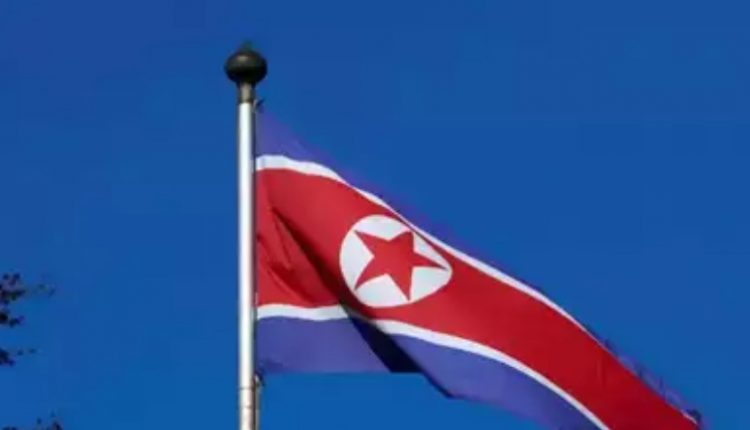 Pyongyang: North Korea says it has never sold weapons to Russia and has no plans to do so in the future, following US reports that Moscow was turning to Pyongyang to replenish stockpiles.

US officials said earlier that Russia could purchase rockets and artillery shells from North Korea.

They said such moves, along with alleged purchases of Iranian weapons, showed Western sanctions were impeding Russia’s efforts in the Ukraine war.

Moscow denied the reports at the time.

Any arms movement between the two countries would be in violation of United Nations sanctions.

On Thursday, in a statement carried by North Korean state media KCNA, an unnamed official at North Korea’s defence ministry said: “We have never exported weapons or ammunition to Russia before and we will not plan to export them.”

It accused the US, and other “hostile forces”, of spreading rumours to “pursue its base political and military aims”.

Tracking Device, Panic Button To Be Made Compulsory For Public Transport, Goods Vehicles