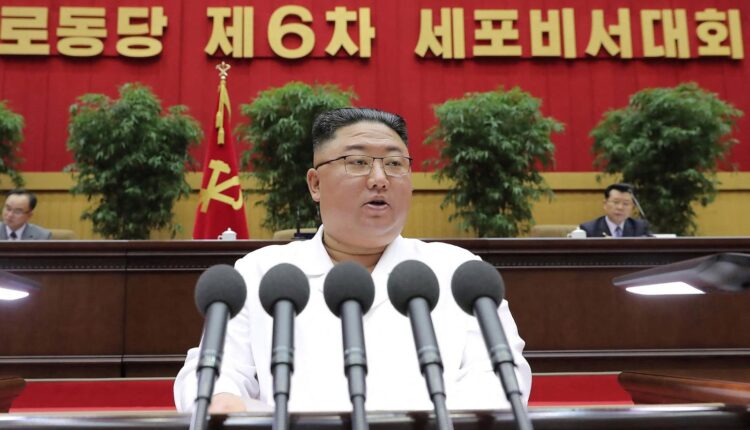 The report said North Korean leader Kim Jong Un may take a number of aggressive steps to destabilize security environment  between the United States and its allies.

North Korea has not tested a long-range missile for over three years  and has opened the door for talks with the US on denuclearizing the Korean peninsula.

The intelligence report said “Kim may be considering whether to resume long-range missile or nuclear testing this year to try to force the United States to deal with him on Pyongyang’s terms.”

The intelligence report consists of 27 pages and also dwelt upon Iranian nuclear programme and anticipated Iran’s announcement that it will start enriching uranium up to 60 percent purity.

The 2015 nuclear agreement among Iran and major world powers call for Iran to modify its heavy water reactor in Arak, which is under international control, so that it cannot produce military-grade plutonium.

Youth Falls Off His Bike In Keonjhar, Dies