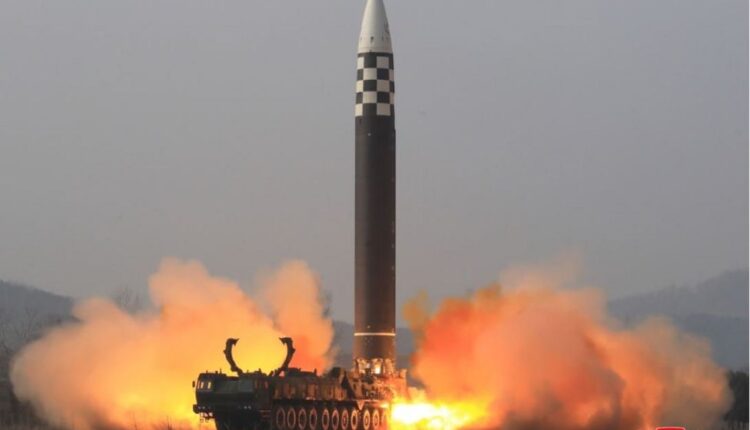 Pyongyang: North Korea says it test-fired its biggest intercontinental ballistic missile (ICBM) on the orders of leader Kim Jong Un to boost its defences and prepare for a “long confrontation” with the United States, state media reported on Friday.

It marked the first time the country had tested a banned ICBM since 2017.

ICBMs are long-range missiles, capable of reaching the US. N Korea is banned from testing them and has been heavily sanctioned for doing so before.

The Hwasong-17 ICBM was first unveiled in 2020 at a military parade where its colossal size surprised even seasoned analysts of the country’s arsenal.