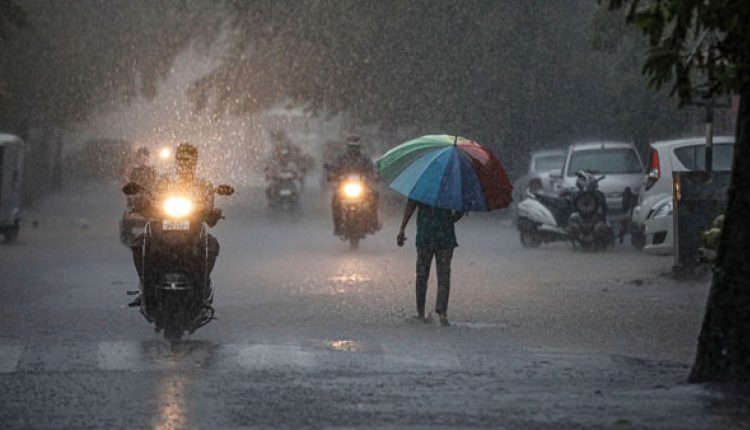 New Delhi: The India Meteorological Department (IMD) on Monday predicted more rainfall in some states for the next two days under the influence of a fresh western disturbance.

In its daily bulletin, the IMD predicted that a fresh Western Disturbance and its induced cyclonic circulation are very likely to affect Northwest India from the night of February 8.

The weather agency also predicted severe cold conditions in parts of Uttar Pradesh in the next 48 hours.

According to the IMD, scattered to fairly widespread light/moderate rainfall/snowfall with thunderstorm and lightning over Western Himalayan Region (over Jammu, Kashmir, Ladakh, Gilgit-Baltistan & Muzaffarabad, Himachal Pradesh and Uttarakhand) is expected during the night of February 8 and 9.

Export Of Tractors At An All-Time High; Sees A Growth Of Almost 72% Since 2013