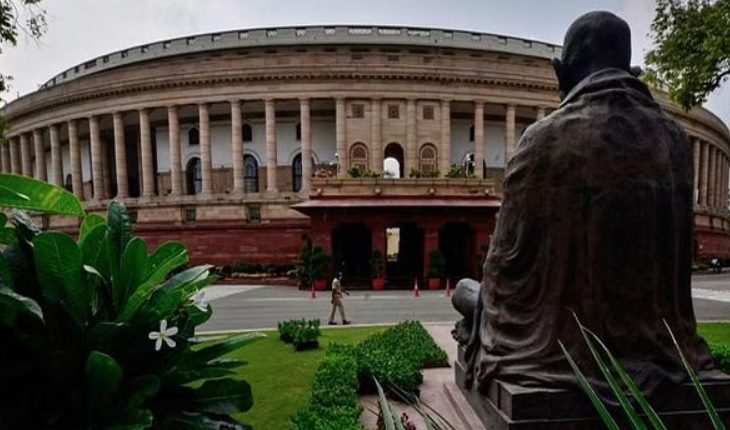 New Delhi: The nomination process for the vice-presidential election will begin today. The election for the post will be held on August 6.

Vice president M Venkaiah Naidu’s term ends on August 10 and his successor will take charge during Parliament’s Monsoon Session and preside over the Upper House as its chairperson.

The scrutiny of nomination papers for the vice-presidential polls will be done on July 20 and the last date for withdrawal of candidature is July 22.

Only Parliamentarians, including the nominated ones, can vote in the election for the vice-president. The electoral college for it comprises 788 members. They include 233 elected and 12 nominated members of Rajya Sabha, as well as 543 Lok Sabha Members of Parliament.

The nomination papers of candidates have to be subscribed by at least 20 electors as proposers and by at least another 20 as seconders.

The voting will be held by secret ballot and showing votes to anyone in the case of Presidential and Vice-Presidential elections is prohibited.

The Election Commission of India will provide particular pens for marking the vote. Electors cannot mark ballots with any other pen. Voting by any other pen shall lead to invalidation of the vote.

Racist Abuse At Indian Fans During Edgbaston Test: England Board Says “Will Investigate”