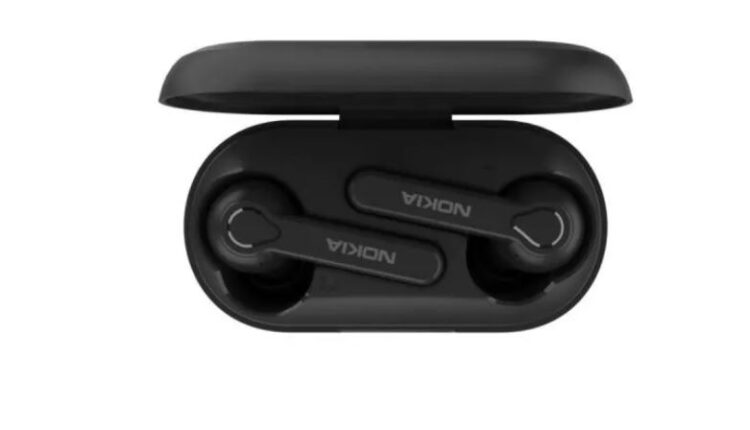 New Delhi: HMD Global’s Nokia has announced the latest audio devices in India. The new accessories include the Nokia Lite Earbuds BH-205 and the Nokia Wired Buds WB 101, which will be part of its audio offerings in India. Read on to know more about the product.

The products will be sold on Nokia.com, the company’s offline retail stores, and e-commerce partners. The Nokia Lite Earbuds BH-205 is priced at Rs 2799.

The Nokia Lite Earbuds BH-205 are the first earbuds from the company in India, and the company says they will deliver “studio tuned” audio quality. They have 6mm audio drivers and a claimed battery life of 36 hours per charge through its 400 mAh battery and the charging case combined.

They also support Bluetooth 5.0 connectivity and will support touch commands to make calls, and play or pause music. They also support Google and Apple’s voice assistants — the Google Assistant and Siri. It will be sold in Charcoal colour, which basically means black.