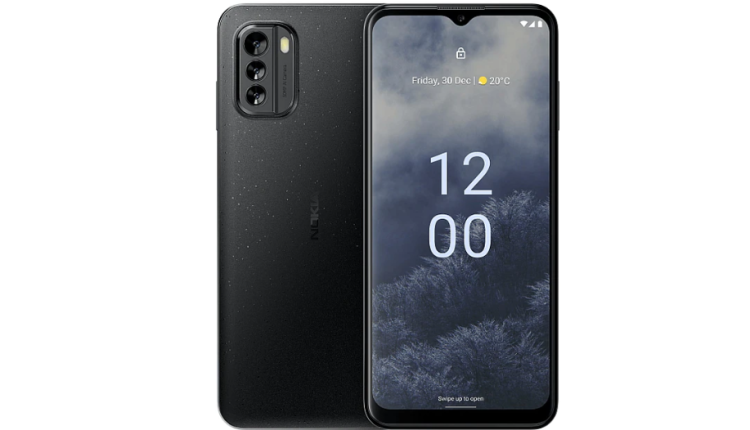 New Delhi: Nokia G60 5G has been launched in India. It has arrived as the first-ever 5G-ready Nokia phone in the country. The Nokia G60 features a 120Hz LCD panel and a 50-megapixel primary camera on the back. The device is equipped with a Snapdragon 6-series chipset and carries support for 20W fast charging.

Nokia has priced the phone at Rs 32,999 but as part of an introductory offer, early buyers can get the smartphone for Rs 29,999. You will also get Nokia’s Power Earbuds Lite, which are worth Rs 3,599, included in the package.

The smartphone will come in Black and Ice color variants and can be bought at Nokia’s official store.

The interface is a near-stock Android 12 with a promise of three years of OS updates, and three years of Android security updates. The phone has an IP52 rating which means it is protected against limited dust ingress and accidental splashes of water.

On the back is a triple camera module with a primary 50-megapixel sensor paired with a 5-megapixel ultra-wide sensor, and a 2-megapixel depth sensor. On the front is an 8-megapixel camera.

The phone has a 4500 mAh battery which Nokia says should last two days on standby and has support for 20W wired fast charging.

Reasons Why You Must Add Amla In Your Daily Life