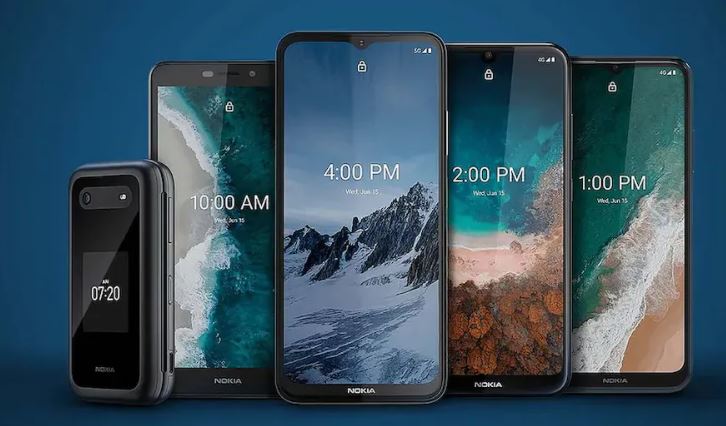 In terms of specification, the Nokia 2760 Flip is a 4G LTE-enabled device that runs KaiOS. The clamshell foldable feature phone has limited smartphone features like Google Maps. It is reportedly targeted at 55 years old and above users. It also gets a secondary display and an additional button on the side that can be configured as a call and share location button.

Instagram Introduces ‘Quiet Mode’, Its Own Version Of ‘Do Not Disturb’