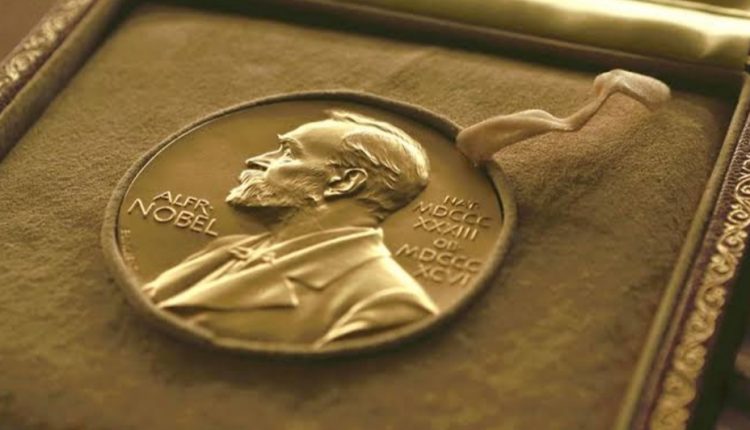 Stockholm: Due to the uncertainty of the ongoing Covid-19 pandemic, this year’s Nobel Prize laureates will receive their awards in their home countries for the second year running, the Nobel Foundation announced.

The Nobel Foundation said a decision on the Peace Prize, which is usually awarded in Norway, had not been made yet. The winners are annou­nced in early October and lavish ceremonies in the two Scandinavian capitals usually follow on December 10, the anniversary of the death founder Alfred Nobel.

Last year, the foundation gave out the science and literature prizes in the laureates’ respective home countries because of virus travel restrictions.

Traditionally, the Laureates attend the award ceremony and the banquet in person, and participate in a series of Nobel Week activities, such as lectures and concerts.