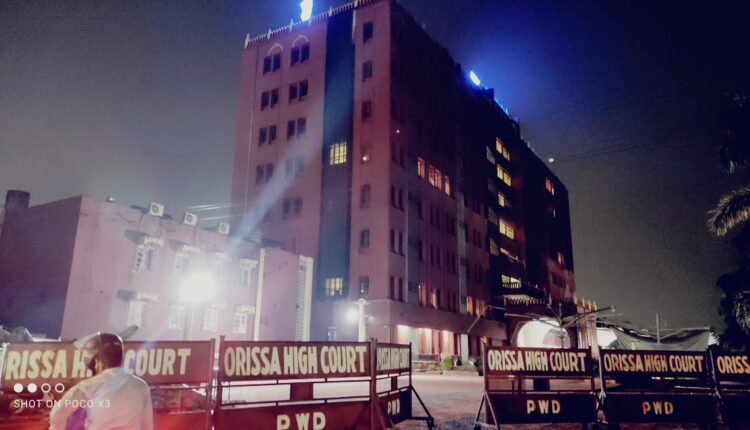 Cuttack: The Odisha Government on Wednesday said that there is no policy in place to regulate the fees of private schools in the state. The affidavit was filed in response to a petition in Orissa High Court and subsequent clarification sought by the HC on waiver of school fees.

In its affidavit, the government said there is no policy to regulate fees in schools affiliated to CBSE or ICSE boards. There is no mechanism either at State or district levels for fixation of fee for the unaided schools, the affidavit filed by the Advocate General said.

The affidavit said although the state has a large number of Government schools, enrollment in these institutions are fewer in number as private schools offer additional facilities such as coaching.

Bibhuti Bhushan Choudhury, Lawyer of the petitioner in this matter said: “The High Court observed that Punjab, Haryana and Delhi Governments have enacted rules to regulate fees in private schools. So, why the Odisha Government is not bringing legislation to regulate school fees in the State”.

The Odisha Abibhabak Mahasangha has demanded waiver of fees as coronavirus has been declared as a disaster by the State. The next hearing of the matter has been posted to December 7.

Another 660 COVID-19 patients recover in Odisha