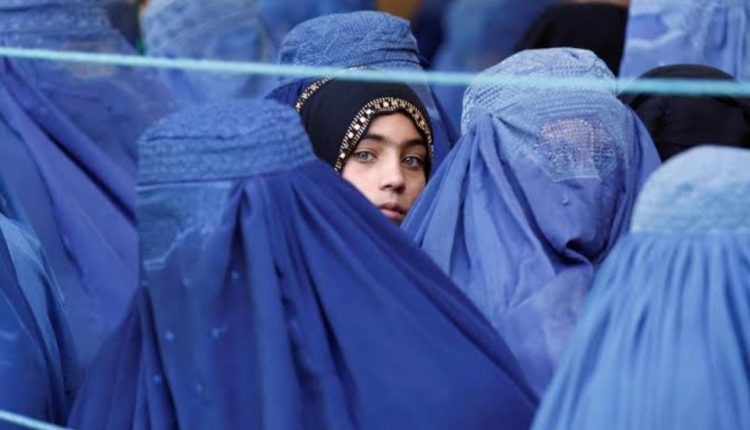 Kabul: Afghanistan’s Taliban authorities have said women seeking to travel long distances should not be offered road transport unless they are accompanied by a close male relative.

The guidance issued on Sunday by the Ministry for the Promotion of Virtue and Prevention of Vice, which also called on vehicle owners to refuse rides to women not wearing headscarves, has drawn condemnation from rights activists.

The move followed the Taliban barring many women in public-sector roles from returning to work in the wake of their August 15 seizure of power, and as girls remain largely cut off from secondary schooling.