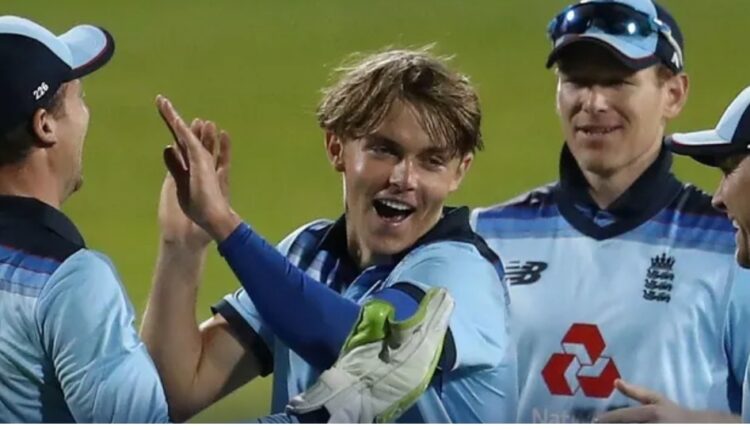 England have named their 14-player squad for the upcoming ODI series against India. Joe Root and Jofra Archer miss out.

The pair of Jason Roy and Jonny Bairstow will resume their duties of opening for England with Captain Eoin Morgan, Ben Stokes, and Jos Buttler guarding the middle order.

A couple of big names left out from the ODI squad: Joe Root, Liam Plunkett, and Chris Woakes, who all were an integral part of England’s 2019 ICC Men’s Cricket World Cup-winning campaign.

In the absence of Root, the vacancy at the number three batting position is likely to be filled by Liam Livingstone, who received his maiden call-up to represent England in the T20Is but didn’t make a debut which could change this time around.

Jofra Archer encountered a right elbow injury during the course of the five-match T20I series against India and will be flying back to the UK for further management and investigation of the same.

The left-arm fast bowler Reece Topley and leg-spinner Matt Parkinson have been recalled to the one-day mix after a gap of one year – both last playing in 2020.

As Archer misses out, the pace-bowling attack of England would be led by Mark Wood who had a wonderful T20I series against India, picking up five wickets in four matches. Wood will receive the support of the Curran siblings, Tom and Sam in the fast-bowling department who could both be picked in the playing XI with Adil Rashid and Moeen Ali as the spin-bowling options.

The ODI series starts on 23 March in Pune.