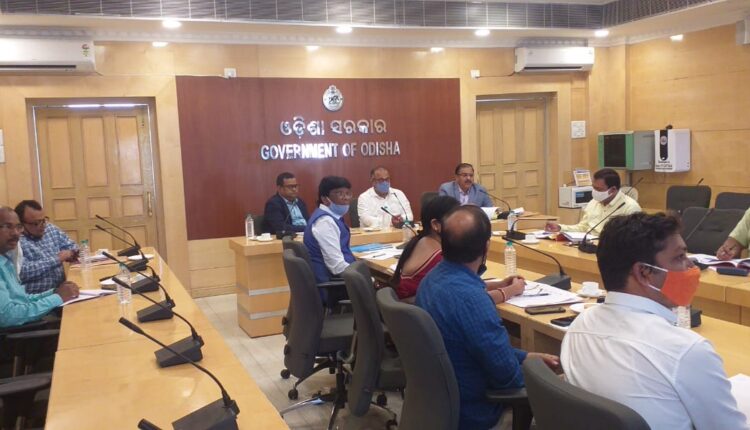 No grants to districts for failing to submit utilization certificate: Culture Minister

Bhubaneswar: Odisha Culture Minister Jyotiprakash Panigrahi has said the grant will be withheld to those districts which fail to provide utilization certificates.

Panighrahi said the District Collectors and Culture wings were informed of the matter. The Minister, while addressing the officials on Wednesday, said it was a matter of regret that the utilization certificates from 2016-17 are pending with the district authorities.

Odisha government has prepared an action plan to observe a year-long celebration of 125th birth anniversary of Netaji Subhas Chandra Bose and 100 years of Mahatma Gandhi’s visit to Odisha.

The culture wings of the districts were asked to prepare a complete guideline for such a celebration. The Ministry has directed them to prepare a database of the artistes living in respective districts. The State Culture Minister has asked the Collectors to ensure that work in those districts should not be hindered due to want of cultural officers.

The concept of  Ideal village and Lok Kala village has remained a pipedream in most of the districts, the Minister said and added that the work must go on to make these a reality.

Principal Secretary, Culture, Bishnupada Sethi said 6,200 Bhagabata Tungis are there in the state, but they lack loudspeakers and other equipment. He advised the District Collectors to undertake maintenance of museums on behalf of Culture department in 12 districts.