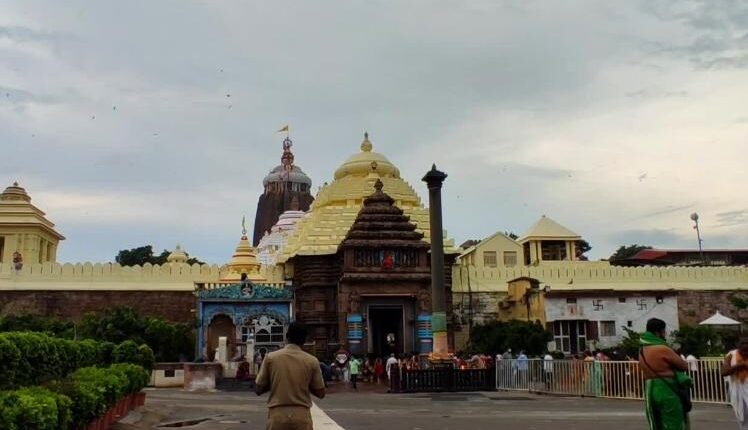 Puri: Puri District administration and Sri Jagannath Temple Administration (SJTA) on Thursday said that no dharna and protest will be staged before the Srimandir anymore.

In consultation with the Chhatisa Nijog, the administration took this decision.

According to the minutes of a meeting convened with the officials of the Chhatisa Nijog in the afternoon, it was unanimously decided not to allow anybody or any social outfit to stage any dharna or protest before the Sri Jagannath temple. Owing to the tranquillity of the Sri Mandir and visitors’ sentiments, the SJTA and the district admin took this decision after the general meeting.

Puri District Collector, Samarth Verma approved the proposal laid by the Chhatisa Nijog and assured needful support on other suggestions after studying them from different angles. However, community deep dan(offering diyas) for the sake of paying tributes will be allowed to perform before the temple.

Apart from it, the Nijog asked to open 4 dwaras (Gates) of the Jagannath temple for ease of visitors amid due security. Similarly, they requested the temple administration to open up the Sri Gundicha temple which has remained shut down for over two years.

However, on the matter of disallowing social outfits for any sort of protest, various social organisations have raised voices against the decision of SJTA and Puri district Admin, terming it monotonic and an effort to suppress the people’s rights.