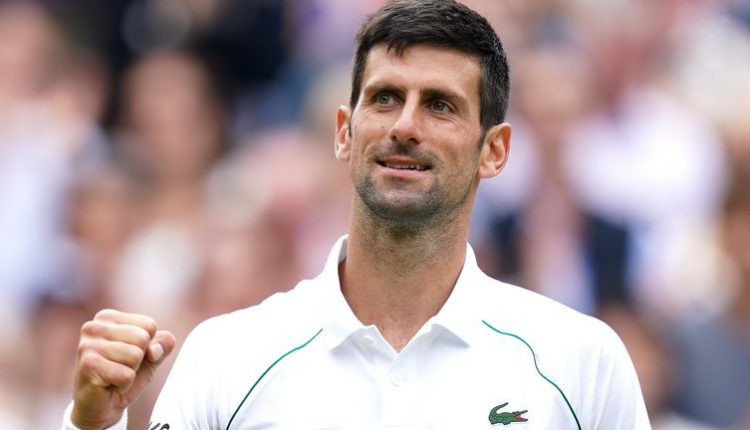 Paris: Novak Djokovic can be stopped from playing in French Open as the country’s sports ministry on Monday stated that there will be no exemption from France’s new vaccine pass law.

The World number one Djokovic who hasn’t been vaccinated COVID-19, was deported from Australia on Sunday ahead of the first Grand Slam tournament of the year after losing a court case to revoke his visa.

France’s Vaccine Pass law, approved by parliament on Sunday, requires people to carry a certificate of vaccination to enter public places such as restaurants, cafes, cinemas and long-distance trains.

“The rule is simple. As soon as the law comes into force, vaccine passes will be imposed in establishments that were already subject to health passes,” the ministry said.

“This will apply to anyone who is a spectator or a professional player. And it will be applicable until further notice.

“Now, as far as Roland Garros Worried, it’s in May. The situation may change between now and then and we expect it to be more favorable. So we will see, but clearly there is no exemption.”

The Serbian tennis player Djokovic, who was barred from bidding for a record 21st Grand Slam title Australian Open, has refused to be vaccinated and was criticized for attending public events last month after testing positive for the coronavirus.