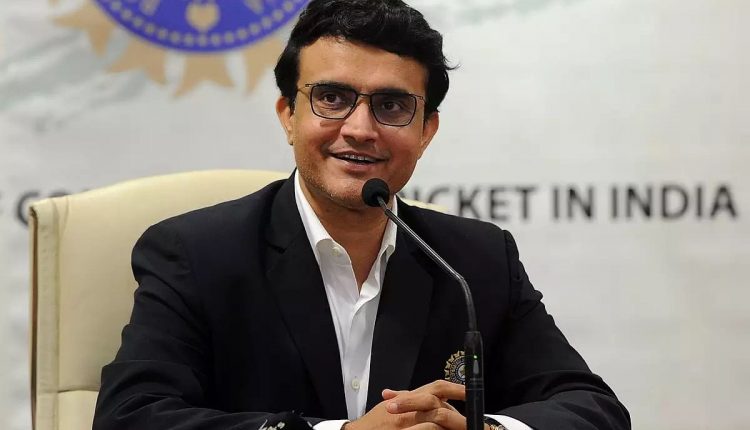 Kolkata: Amid reports that Roger Binny is likely to replace Sourav Ganguly as the BCCI President, West Bengal’s ruling Trinamool Congress on Tuesday accused the BJP of “trying to humiliate” the former Indian skipper as it failed to induct him into the party.

The BJP had tried to spread a message among people ahead of last year’s assembly elections that Mr Ganguly, who is immensely popular in the state, would join the party, Trinamool spokesperson Kunal Ghosh said.

The Trinamool said it is an example of “political vendetta” that Home Minister Amit Shah’s son Jay Shah can continue as the Board of Control for Cricket in India (BCCI) Secretary for a second term but Mr Ganguly can’t do so as its President.

Jay Shah has also filed his nomination and will continue as BCCI Secretary for a second consecutive term if no other candidate comes. Mr Shah is expected to replace Mr Ganguly as India’s representative at the ICC Board.

“The BJP wanted to spread a message among the people of Bengal as if it was going to induct Sourav into the party,” Mr Ghosh said.

“We are not commenting directly on this matter. But since the BJP floated such propaganda during and after the polls, it will surely be the responsibility of the BJP to respond to such speculations (that politics is behind Mr Ganguly not getting a second term as BCCI chief). It seems the BJP is trying to humiliate Sourav,” the Trinamool spokesperson said.

Referring to Amit Shah, the Trinamool state general secretary said “a senior BJP leader” went to the former Indian cricket team captain’s house for dinner in May this year. “I think Sourav is the best person to explain the situation. If he has any political interpretation of the situation, I don’t know how much he can articulate,” Mr Ghosh said.

Extending support to Mr Ganguly, Trinamool MP Santanu Sen asked why the BCCI President would not get a second term.

BJP national vice-president Dilip Ghosh termed the allegations as “baseless”. “We don’t know when the BJP tried to induct Sourav Ganguly into the party. Sourav Ganguly is a cricketing legend. Some people are now shedding crocodile tears about the changes in BCCI. Did they have any role when he took over as BCCI president? The Trinamool should stop politicising every issue,” Mr Ghosh said.

DART mission succeeded in changing the path of asteroid in space: NASA