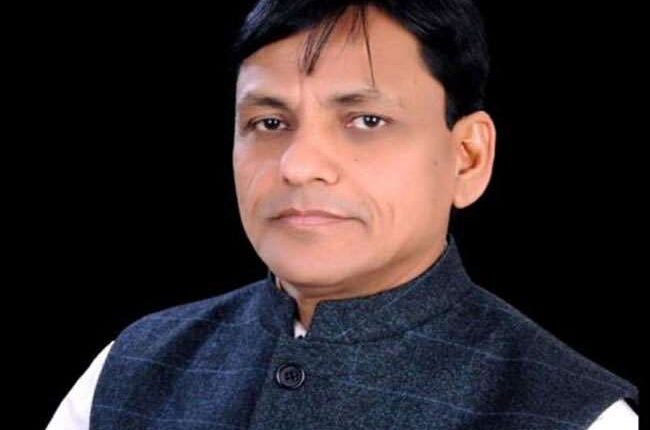 Patna: Union Minister of State for Home Affairs Nityanand Rai has criticized anti-farm law protestors for trying to sabotage the supply of provisions to the military units.

These military units are deployed at critical strategic locations including those in Ladakh. Rai lashed out at the opposition leaders for instigating the farmers’ agitation.

He alleged that people with vested interests are misguiding the farmers even as the Prime Minister conceded to their logical demands.

Rai was addressing a gathering of farmers and party workers here while he defended the new farm laws and dwelt at length on Prime Minister Narendra Modi’s vision for Indian farmers.

The Minister said none can cheat Indian farmers as long as PM Modi is at the helm.